Terri Anne thinks outside the (Shoe)box 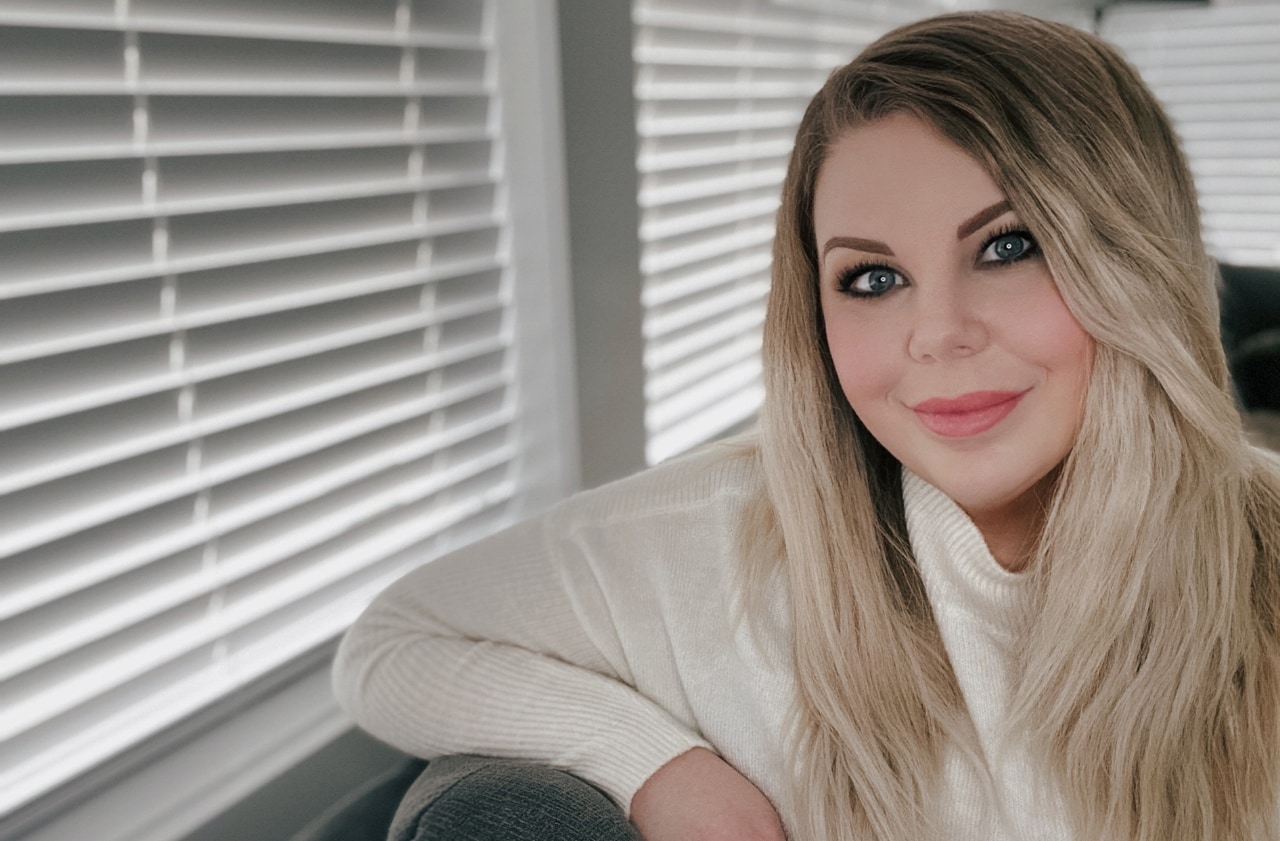 Terri Anne Gibson, Pharmacist at a Shoppers Drug Mart® location in Chilliwack, B.C., has always had a passion to help others. But The Shoebox Project for Women, which collects and distributes gift-filled boxes to women in shelters across Canada, means so much to her — for different, more personal reasons.

“I had a colleague ask me a little while ago why I chose to become a volunteer with The Shoebox Project,” Terri Anne recalls. “This colleague only knows me as my current self: a mother, a pharmacist, a wife, a friend. They told me, very innocently so, that they just didn't see how someone ’like me’ could put myself inside the shoes of a woman affected by homelessness.

“Without intending to, they just hit the nail on the head about what is so pervasive about domestic violence against women,” says Terri Anne. “They have no idea that my early life was touched by it, or that it played a significant role in shaping the type of woman and healthcare provider I am today.”

According to Statistics Canada, half of all women in Canada have experienced at least one incident of physical or sexual violence since the age of 16¹. It could be anyone — even someone you might never expect.

Terri Anne’s personal connection to The Shoebox Project is part of her mission: to help others understand the many different reasons why women access emergency shelters. With The Shoebox Project, she helps support over 30 local shelters and has transformed her passion for a cause into action.

“At this point in my life, I have the resources, skills and abilities to give back and help others in a significant way. That's what it all comes back to for me.”

Normally, at this time of year, Terri Anne and other volunteers would be gathering, sorting, and assembling shoeboxes (and we would be celebrating them on December 5th, International Volunteer Day). But 2020 is anything but typical — though volunteerism performed by anyone and everyone should always be recognized.

But even though we can’t gather, we can still help. Like Terri Anne, Shoppers Drug Mart stores are passionate supporters of The Shoebox Project for Women, and this year, they have gone virtual with their support. Rather than collect physical items, stores are collecting donations (using debit/credit or PC OptimumTM points) until January 1st through the LOVE YOU by Shoppers Drug MartTM program. The program will also match all donations up to a maximum of $50,000.

In a virtual world, you can still volunteer by being an advocate. Get social; spread the word about The Shoebox Project — like this video Terri Anne created for The Shoebox Project, What Is Her Reason?. It digs into the many reasons women access emergency shelters and the reasons we choose to support and give back to women in need.

Terri Anne believes that together, we can help bring smiles to the faces of Canadian women impacted by homelessness. “It can help show them that they’re not alone.”

From empowering women to make their health a priority, to raising much-needed funds for local women’s health organizations across Canada, we are committed to putting women’s health first.